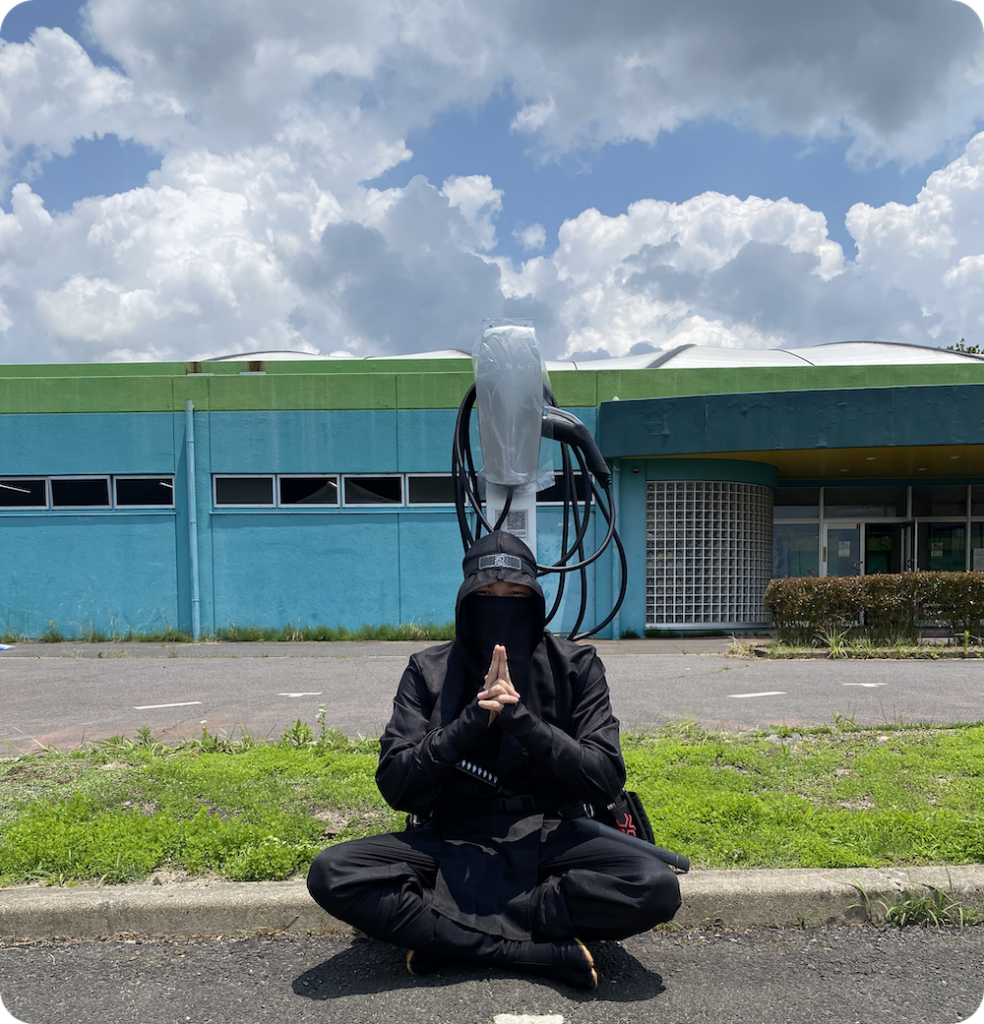 With its origins rooted in Iga (modern day Mie prefecture) since early 15th century, the Iga Ninjas have been known for their prowess in disguise, concealment and escape, as seen in historical records of them winning battles against enemies with larger numbers, even when the odds are against them.

Armed with unorthodox weaponry such as scaling hooks and lock picks, and professionally trained in unconventional (and conventional) forms of warfare, the Iga Ninja could be called the “innovators” or “early adopters of new technology” of their time. Perhaps due to their unique movements and creative combat styles, ninjas have always been popular in pop culture, as depicted in the anime Naruto, which arguably is the most symbolic image of Ninjas many foreigners have in their minds. 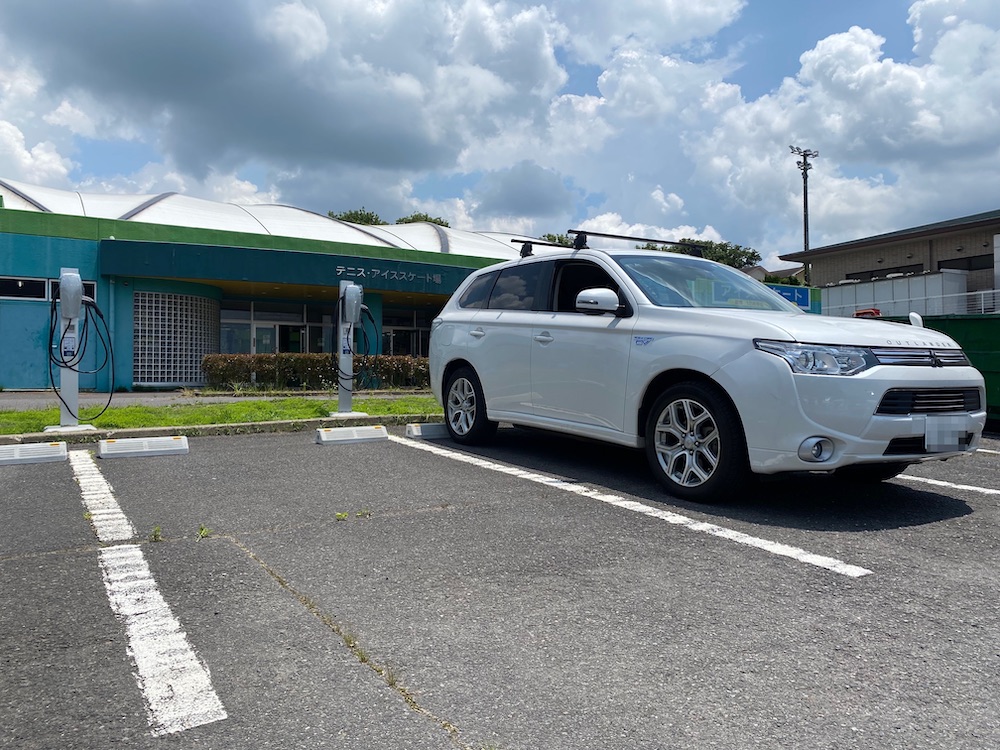 Considering how Ninjas have always been early adopters of technology, it is not surprising that we recently received reports of witnesses who spotted a Ninja driving Tesla Model S and Mitsubishi Outlander, and reportedly stopping by a newly installed Tesla Super Charger and Wall Connecter. The Wall Connecter has a J1772 plug, and so can be used to charge non-Tesla electric vehicles too. 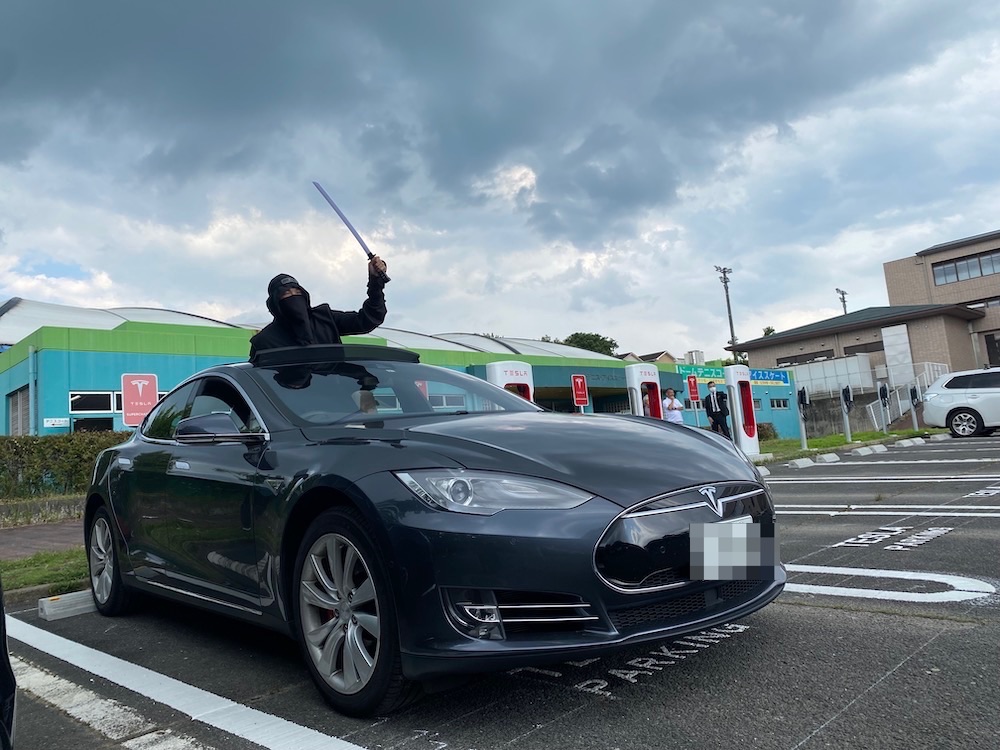 As part of its grand plan of installing SuperChargers across the country, Tesla has recently installed a series of SuperChargers and Wall Connectors at Hill Hotel Sanpia Iga. 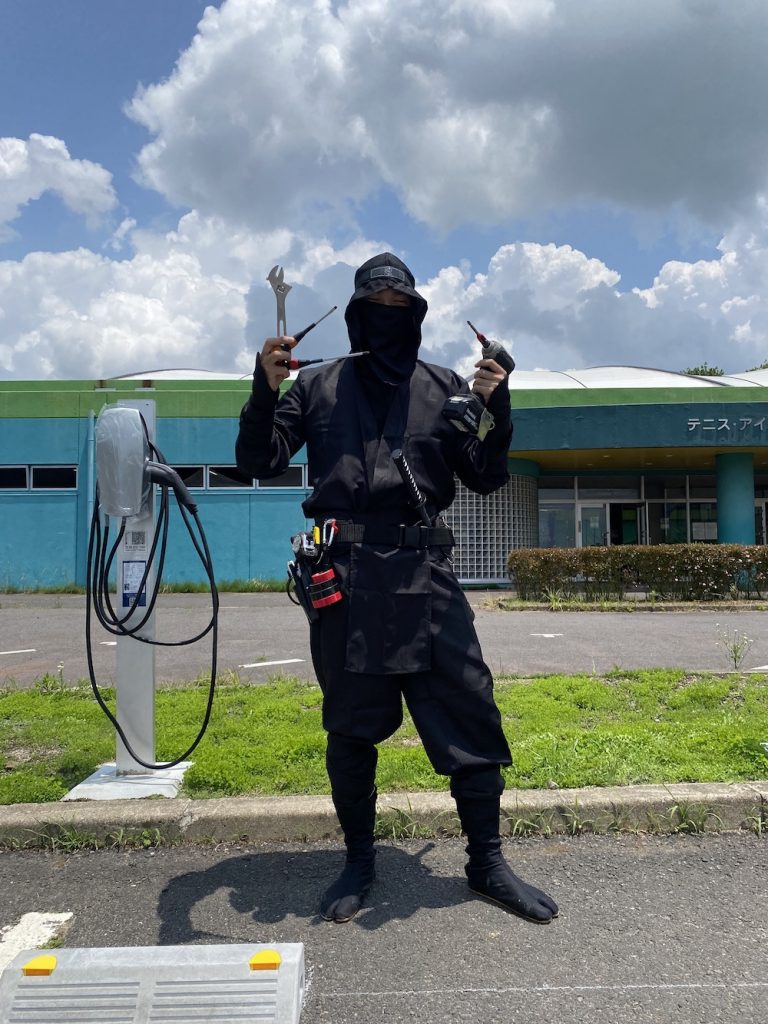 Located in Iga city, about 90 minutes from Osaka and Nagoya, Hill Hotel Sanpia Iga is a resort hotel with natural hot springs, where visitors can savor delectable local cuisines including Iga beef. Zip down to Iga in your electric vehicle and get a recharge with the Yourstand app! 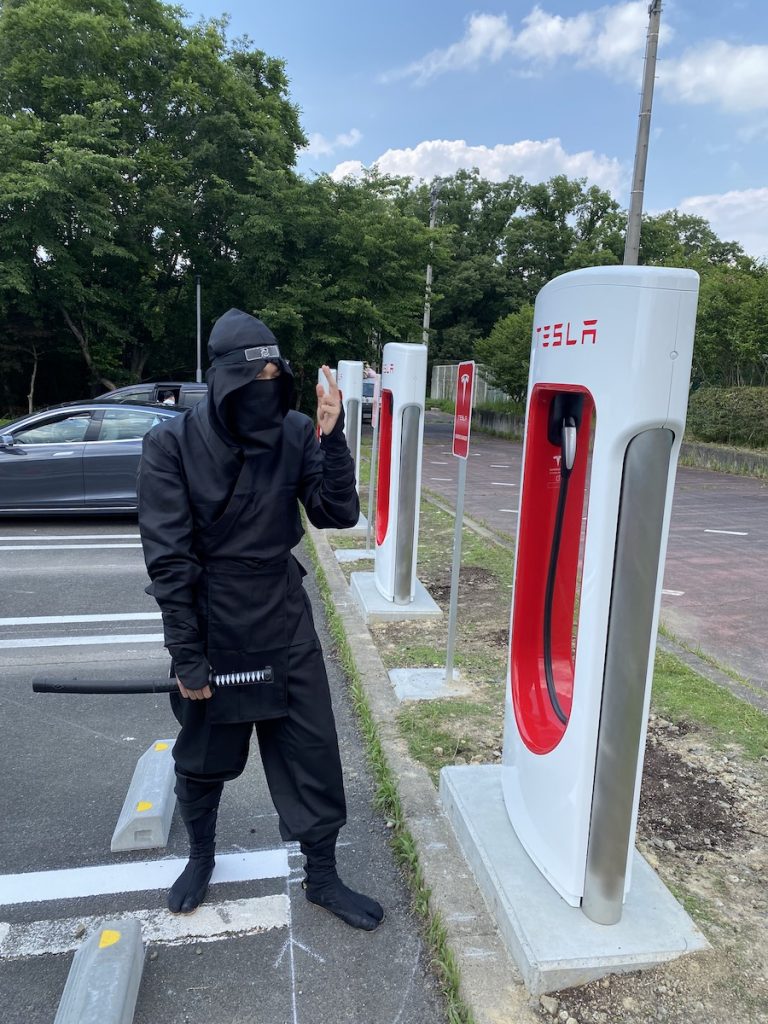 Click here for more information on the Super Charger in Iga.